Credit card fees and debt are a staple for the life of a consumer. After all, probably most of the adults you know have at least one credit card. Why? Well, because they are quite handy, if used responsibly. Buy now, pay later? That mindset is appealing to most of us.

Interestingly, the origin of credit cards followed this same mind-set, and last century’s iteration on credit cards was actually born out of local small business loyalty. How very vLife!

Now, if you really want to do a deep-dive, credit cards are actually thousands upon thousands of years old. The concept of credit goes back all the way to at least 5,000 years ago in ancient Mesopotamia. Rather than shiny plastic cards, the ancients dealt out credit card debt through inscriptions on clay tablets. These tablets would show the time and record of transaction between Mesopotamian and their neighbours, the merchants from Harappa. These clay agreements would then state that the purchase of wheat, stone, etc which would be settled to be bought in the moment but paid for it later… with no fees.

Credit cards wouldn’t see a resurgence from the Flintstone era again till around the 1930’s. At this point, credit cards were born as loyalty cards to small diners or department stores, with each business providing their own tag. Consumers could then buy these tags, and use them to pay for products down the line – rather than on the spot. Sounds familiar? Well, the only difference was these individual cards could only be used at one spot. Kinda like Scene points today. Or a Tim’s card we all forget we have money on.

It stayed this way until the 1940’s when New York business man John Biggins banded together multiple stores under a “diner card.” This card, more like our credit cards today, allowed consumers to buy from many of their favourite stores and, well, you know the rest.

Credit cards would stay this way for a good chunk of time, taking many variations and eventually landing with the Master Card, Visa cards, and other credit cards we see today. Where merchants pay transaction fees and card owners pay (high) interest on balances carried on the card. Until recently.

In 2011, Canadian businesses launched a class-action lawsuit. The settlement, which was decided earlier this year, refunded these businesses hundreds of millions of dollars worth of transaction fees — also known as interchange fees — that they pay any time a customer pays with credit.

Great for them! Bad for us consumers. Why? Because the settlement also made the case law clear that businesses could now pass those credit card transaction fees on to customers directly. In other words, rather than businesses being forced to pay credit fees, we consumers were now tasked with the job. Which, by the way, they weren’t allowed to do before. The situation reached a peak this October 6th, with consumers seeing that they could expect to pay upwards of 2.4% extra on all purchases made with credit cards as a result of this 2011 lawsuit.

Guess we should’ve stuck to the clay tablets.

How does this impact small local businesses and you?

The problem is pretty simple: 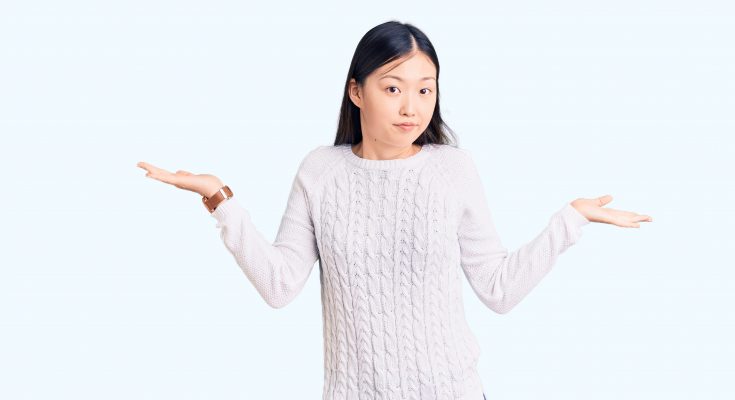 This then puts local business between a rock and a hard place. Do they take on the 2.4% and lose revenue? Or, charge their customers and lose business?

It’s a tough decision to make, and is one that is shared by local businesses across the country such as Forster’s Book Garden, run by Donna and Paul Forster.

As they say, “we will not use this option [charge extra to customers] because we are concerned about losing customers and business,” Donna said. “We don’t increase our prices. If asked by the customer for our preferred method of payment, we usually reply with ‘cash or debit.’ If we are not asked, whatever the customer wants to use is up to them.”

So do they risk losing business by putting their prices at even higher rates? Or, do they take on the 2.4% loss revenue? It’s tricky to say.

What are the Current Regulations?

You may then be asking yourself, “well Oliver, how isn’t there a cap on any of this? How is this not regulated?” Good question. Other nations such as all EU countries, Australia, New Zealand, Israel, etc and etc all have credit cards capped at 1% for fees. Can’t go higher but can sure go lower. Unfortunately, the average credit card fees in Canada is 1.4%, and that is depending on the card, which is why your fees (depending on the card) can reach as high as 2.4%. The regulations on fees then actually boil down to the individual card company rather than government regulations.

What Should I Do?

Solutions are few and far between. But as a consumer there are two things you can do:

1. Look at New Card Providers… Or use Debit! 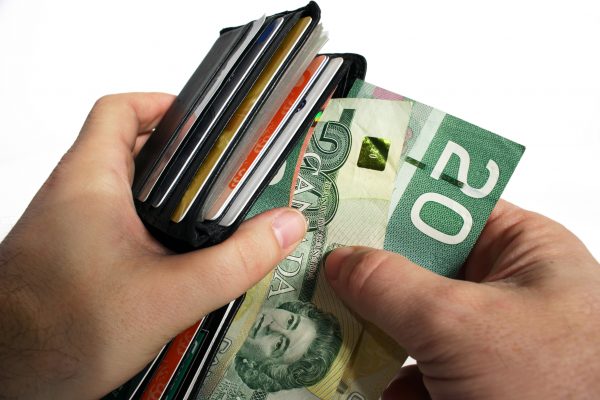 The easiest answer is to use cash or debit. Using this means of transaction translates to two things:

However, this will affect your buying habits. Without using a credit card, buying in bulk will be harder. If you want to shop in bulk, it is then important to research the credit card you are using and look into different options. American Express has new options for small business fees, for example (read more on this on our inflation blog!)

It is also important to note the lack of regulations in this area. Recent changes are born from the federal government. But, what you need is that your provincial government, wherever you are in the Maritimes, to legislate this problem with a simple update to consumer protection law. Quebec, for example, has updated consumer laws that limit transaction fees of credit cards placed upon consumers. We can lobby for the same provincial consumer protection legislation too. So, make sure to inform your local MLA on pursuing caps on credit card surcharges.

From 5,000 years ago to today, credit cards have placed a burning hole in our pockets. But today, the burning hole also causes a new headache for small local businesses. Charge more? Buy less? It’s tough to decide. That begs the question; what would you do? If you were a small business, with a big problem like this one, would you charge more and risk the business? Or charge less and loss the revenue? Let me know!